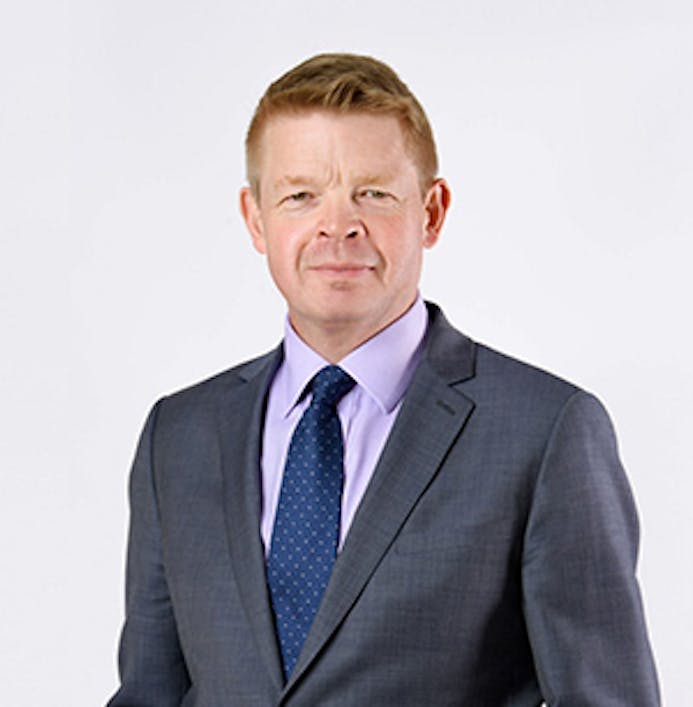 Mr. Cook is the Headmaster of Repton School Dubai, the Inclusion and Safeguarding Governor of Repton School Abu Dhabi, and the Senior Academic Advisor to the CEO of Repton Schools International. He earned a BA (Hons) in History and an MA in Victorian Literature and History from Birkbeck College at the University of London, before beginning his teaching career at Caterham School in London.

In 2001, he was appointed Deputy Headmaster of Queen Elizabeth Hospital School in Bristol. Four years later, he became the Headmaster of Merchant Taylors’ School in Liverpool — one of the leading schools in the north of England. Mr. Cook was Chairman of HMC North West from 2013 to 2015, and on the national steering committee for staff professional development. In addition, he served as the Governor of another leading HMC school.

Mr. Cook was educated at the Royal Hospital School in Suffolk. After graduation, he joined the Royal Military Academy at Sandhurst before spending five years in the Cheshire Regiment as an Infantry Officer.

Sign up to receive our newsletters and important updates!